They Learn What You Do, Not What You Say

He lives alone in Bengal while his sons, who do care about him, live away – in different cities/ countries due to their work and career needs. He will be 79 this August. I call him sometimes and talk for a while. On purpose I speak about good old days when we used to have family gatherings every weekend with music, food and the famous Bengali Adda. He now often talks about missing aunt’s food, someone he lost to cancer a couple of years back.

Why is he in this situation at this age?

While parenting children, something that most parents miss teaching is every pursuit is not about achieving, some pursuits are about giving, a few more are just about living.

I saw my father return to Bengal because he missed his siblings who were in Kolkata, and most important reason was he will be able to see my 82 year old grandmother more frequently. Due to rheumatism or a particular body ache, she could not stay in Bangalore with us. It became severe in the city’s weather condition. My father got himself a transfer to Bengal in his mid- forties, moved to sales office, though he was from technical background.

He died a happy man, with many friends and family around him, unlike his friend who is lonely in an apartment spending most of his waking hours on zoom and SKYPE with children.

Every year, we spent either summer vacation or Durga Puja in Calcutta with uncle, aunt and cousins both from maternal and paternal side. That was a huge learning – Family matters. Relationships matters. Home matters. Roots matter.

My career took me to Bangalore again. After 15 years in this city, which I call my second home I returned to Bengal, almost following the footsteps of my father.

Returning home is a choice we both prioritized over other aspirations and pursuits.

The only difference was he had got himself a transfer and I had quit my job.

What do we see now?

Earlier it was about imposing parent’s aspiration on children to pursue engineering or medical or computer, regardless of learner’s interest and today it is about aligning children’s achievements to their own vanity metrics.

In my study and research on alternate models for learning, while it is a great idea to expose children to new learning styles, however getting children to learn things we adults do for a living is probably a terrible idea.

You often see in these viral video a three year old copying adult mannerisms, speaking to camera - they are taught to do that. It is different when a child sings, dances, acts because the child enjoys this expression more than school and studies. However to use children as props in political campaign advertising, videos, social causes as part of some activism movement is not about their learning at all - It is all about you, using their age to garner attention to your agenda and content.

We all witnessed children being used with hoarding stuck to their chest during anti CAA protests.

Don’t we have a lot of adults now taking orders from children? We get rebuked by a Swedish teenager for not acting fast and challenged for inaction

How many of us realize that this is the lowest form of persuasion? If this does not stop now, we are actually getting the children into a high stress competition not with their peers but with adults. How dangerous can that be? This needs to stop, now.

If working in a glass factory or a restaurant at the age of ten is child labor, having teen CEOs talk to media or getting a child to hold a placard to drive social causes in the streets is equally harmful to the child's welfare.

Do we need to make a child hold a placard on #Recycle #Reuse for media coverage? The scope of alternate learning is to simply ensure, the child practically learns to recycle and reuse in real life.

Spare the child from your pet projects - video making, arm chair activism, podcasts, YouTube, media as the young one has a right to childhood just like you had. Just because they are born in the digital era, does not mean that is their play ground.

If parents think their children are growing faster, displaying above average intelligence, learning things faster by working in live adult projects, there is a high possibility when the child grows up, you are likely to have a great deal of explanation to do, when he asks why his childhood memories so different from others.

The 79 year old is in touch with his children - alone but connected.

As adults, when the children look back and realize how they were used by parents in the name of learning, that realization may or may not make him want to contact you. A clear sense of treachery and a poor bargain for the child is so obvious.

After all what they truly learn, is not what you lecture them on but what you practice.

Posted by Advocating Outcomes at 13:12 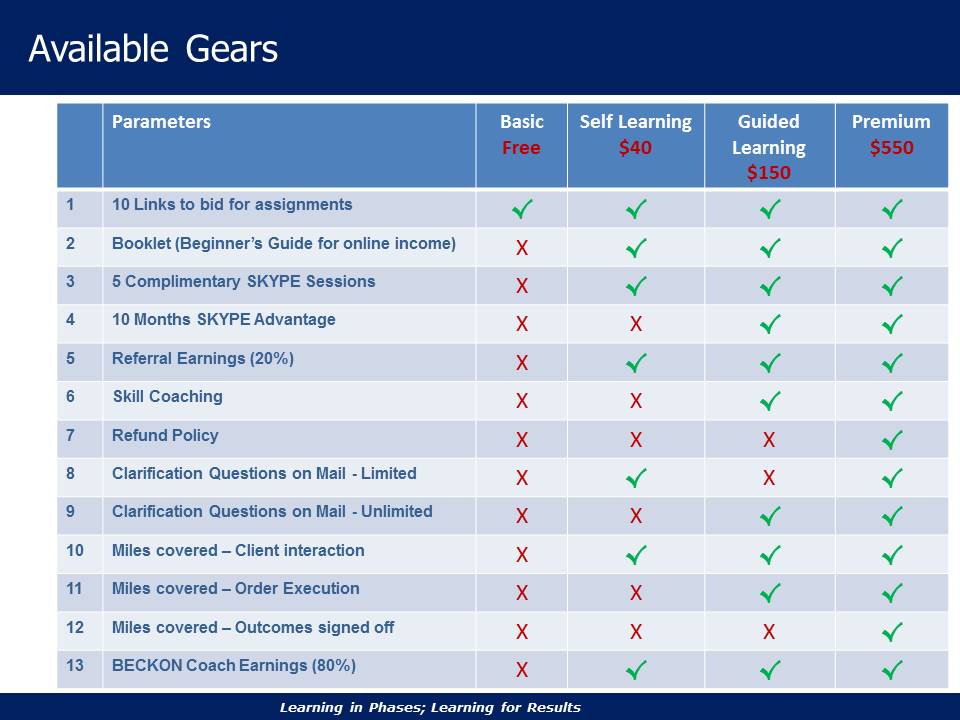